Community Helpers: Where They Work, What They Do, Making Inferences 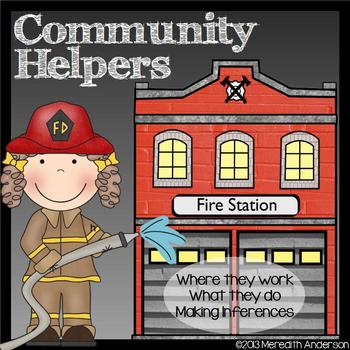 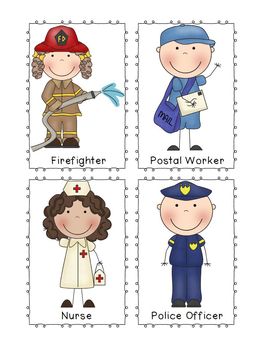 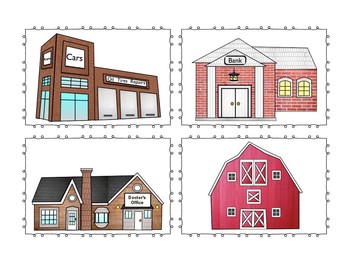 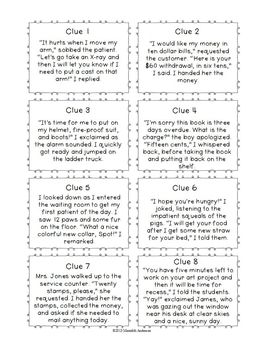