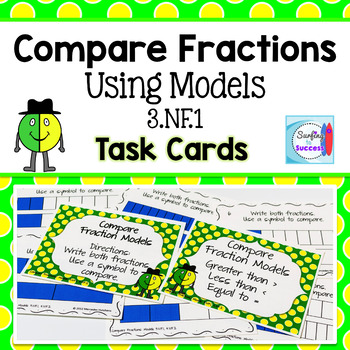 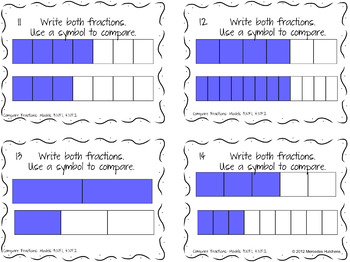 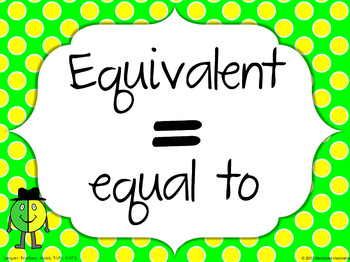 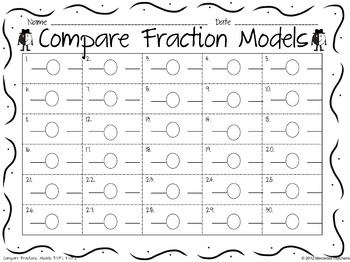 (3 MB|22 pages)
Standards
CCSS4.NF.A.2
CCSS3.NF.A.3
Also included in:
Use Models to Compare Fractions Task Cards and Vocabulary Posters Students will look at pictures of fractions and compare using less than, greater than, and equal. 3.NF.3, 4.NF.2