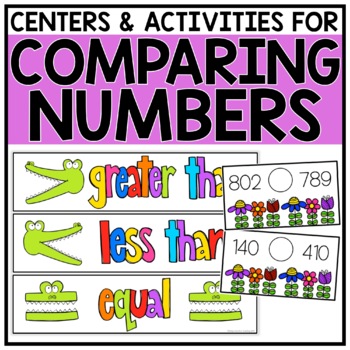 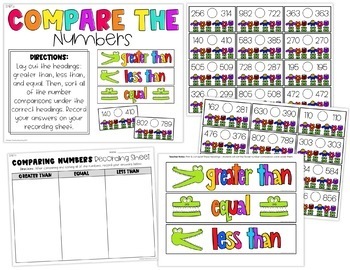 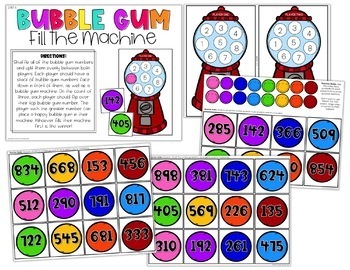 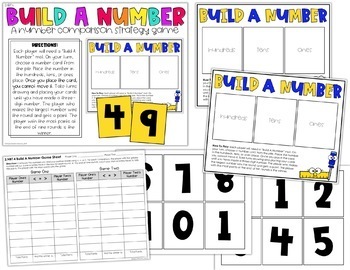 Log in
to see state-specific standards (only available in the US).
CCSS2.NBT.A.4
Compare two three-digit numbers based on meanings of the hundreds, tens, and ones digits, using >, =, and < symbols to record the results of comparisons.