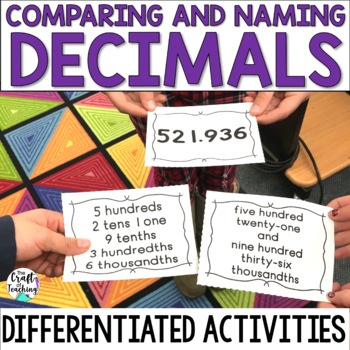 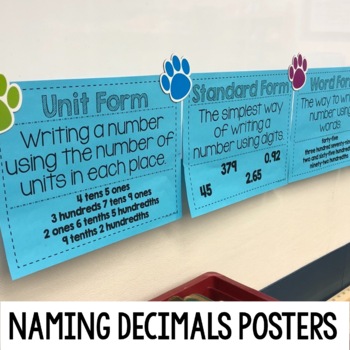 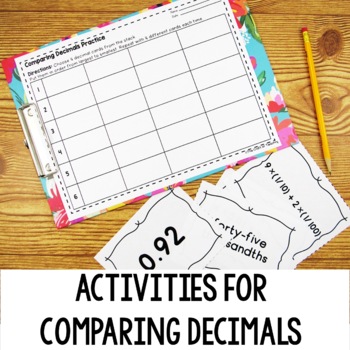 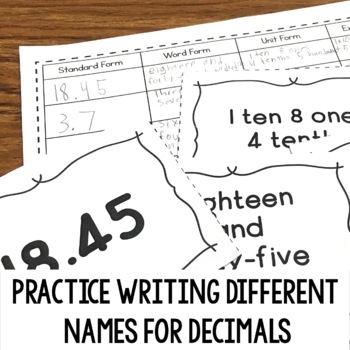 This product can be used as a center, in small groups or for whole group practice.

Included in this product:

4 ideas for games to play with the card sets

Problem of the Week Fifth Grade: Number and Operations

The Craft of Teaching