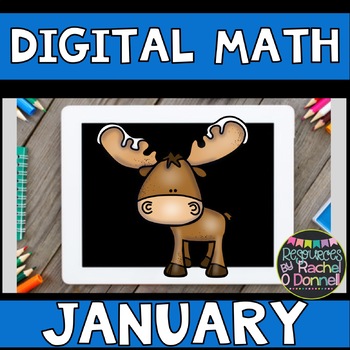 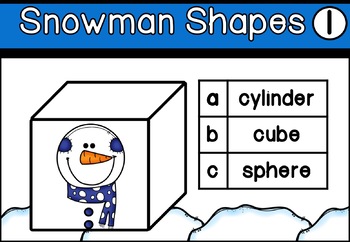 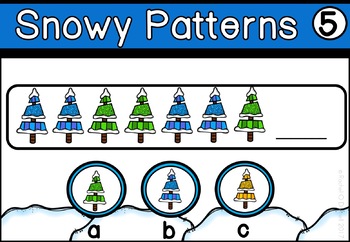 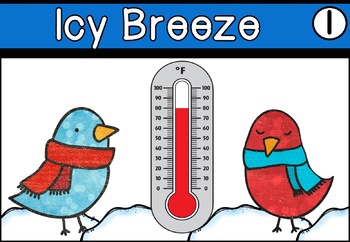 These Digital Math Centers are a fantastic way to incorporate technology into the classroom. There is NO prep and NO color printing or laminating needed! :) The only thing needed is to print the single response sheet for students to fill in - the rest is ALL DIGITAL! :)

This digital resource has a Winter theme.

9 PPT math centers incase you would like these to be printed or accessed on a classroom computer directly instead of google drive/slides.

The following concepts are covered in this JANUARY Digital Math Centers Pack:

Snow Time (Mixed time to the hour and half hour)

*This digital resource is not endorsed by Google

May MAY DIGITAL MATH CENTERS