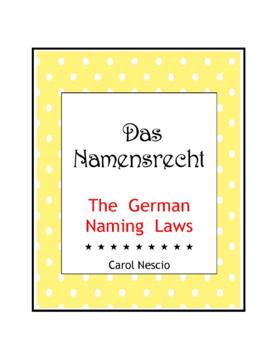 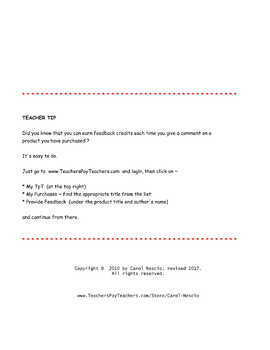 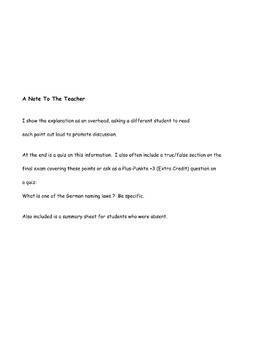 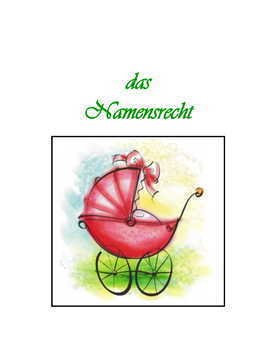 have named their newborn son Wrigley. Wrigley Fields. A child is supposed to

be an independent individual, not a means of touting your own personal hobbies."

Did you know that there are laws in Germany that regulate how you may name your newborn baby ?

The potential pitfalls a parent faces - Modenamen, embarrassing initials, awkward nicknames - are lessened with laws that have the future welfare of the baby at heart.

Here's another fascinating way to weave Culture into your instruction.

Several of the most important naming laws pertaining to Germany, Austria, and Switzerland are explained here in English enhanced with pictures that you can show on your overhead projector. I like to have students read each point out loud to promote class discussion.

1. A 20-page overhead explaining in English some of the most important naming laws

3. An answer key to the quiz

4. A handout summary of these laws for absent students

Everything here is classroom-ready to make your job easier. (25 pages)

Looking for a free list of klassische Vornamen or one with Modenamen ?

Want your students to select a German name for class ?

Why not make a nice hall display of your students' names ? Here's how ~