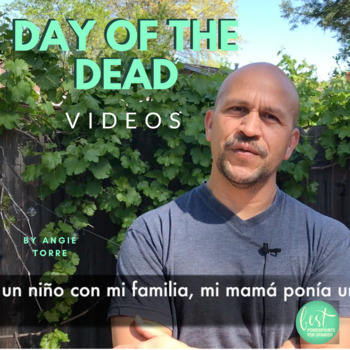 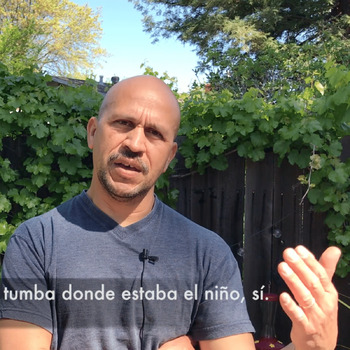 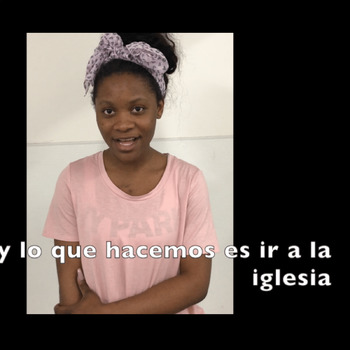 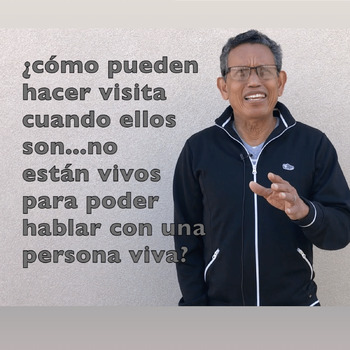 Three interviews with native speakers in Spanish about the practices of the Day of the Dead in their countries, Mexico, Colombia, and Equatorial Guinea. Students learn the vocabulary associated with that custom and describe the practices orally and in writing. The native speakers talk about El Día de los Muertos and how the tradition does and doesn’t conflict with their Christian beliefs. The speakers speak slowly enough to be understood by Spanish Three – AP. Spanish Two students who have learned the preterite may also understand. Digital versions of the activities are included for distance learning.

All videos have Spanish subtitles to aid in comprehensions. Two videos are interactive with questions at the end that correspond to the questions on the student handout.

THIS PRODUCT INCLUDES THE FOLLOWING RESOURCES:

THESE VIDEOS WILL BE SHARED IN DROPBOX

THESE VIDEOS ARE INCLUDED IN THE FOLLOWING MONEY-SAVING BUNDLES:

Day of the Dead Bundle