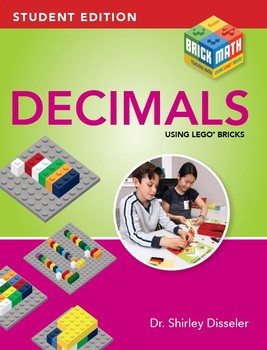 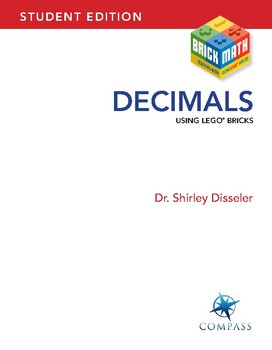 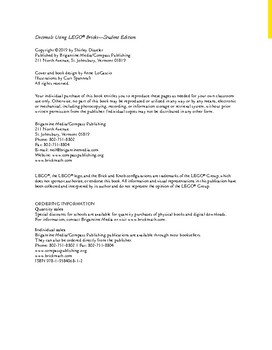 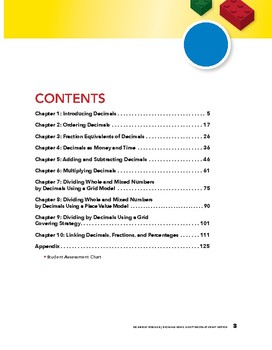 • money and time as real-life applications of decimals

The book starts at the most basic concepts and focuses on a specific topic in each chapter. Most students learn about decimals between grades 4 - 6.