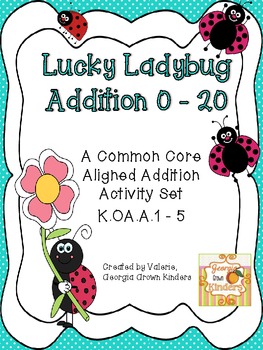 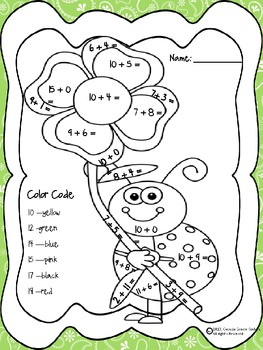 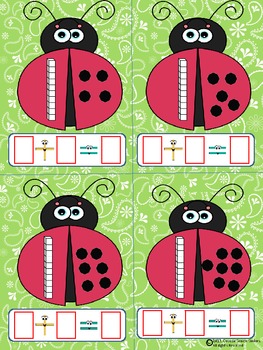 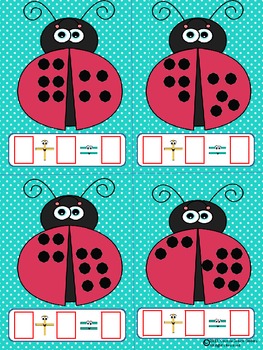 Georgia Grown Kiddos
2.9k Followers
Follow
Compatible with Easel Activities
This resource is compatible with Easel by TpT, a suite of digital tools you can use to make any lesson interactive and device-ready. Customize this activity and assign it to students, all from Easel. Easel is free to use! Learn more.
DescriptionReviews15Q&A

Differentiated addition activities for independent and small group centers. The students can use the cards in several ways. They can write using a dry erase marker on the cards, use manipulatives then create the number sentence, or only use manipulatives. I have attached a large blank ladybug counting mat so the children can place the manipulatives on a each wing to see the composing or decomposing of the number. The blue cards are for students who are still mastering the Kindergarten standard, and the green cards are for children who are ready for higher numbers. There is a color by code for both levels.