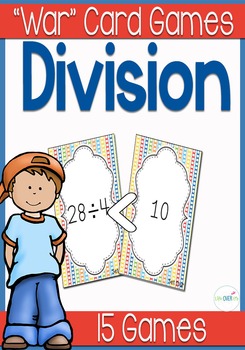 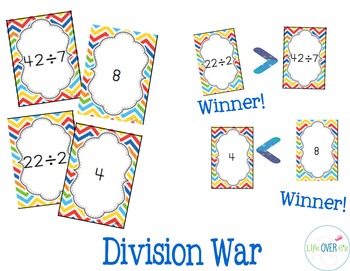 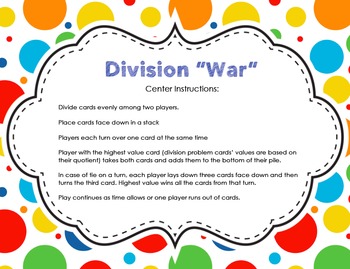 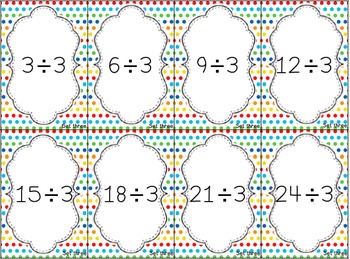 Lots of opportunities to build fluency with the 15 unique division "war" card games to use in you math centers. Partners will work together to learn basic division facts while playing a fast-paced, engaging game of inequalities.

Print 2 or more copies of each set to make a deck. Use card stock or laminate for durability. More copies=more cards, longer game, more review

This work is licensed under a Creative Commons Attribution-NonCommercial-NoDerivs 3.0 Unported License.
Total Pages
49 pages
Answer Key
Does not apply
Teaching Duration
Lifelong tool
Report this Resource to TpT
Reported resources will be reviewed by our team. Report this resource to let us know if this resource violates TpT’s content guidelines.