End of the Year History Activity - Tournament of Champions! 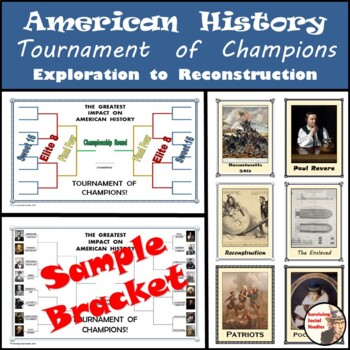 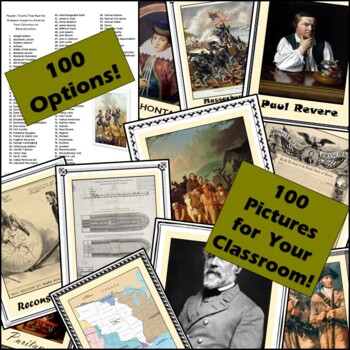 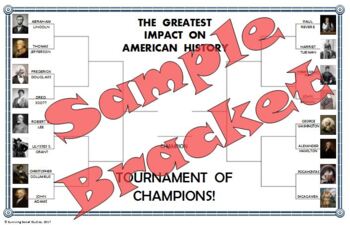