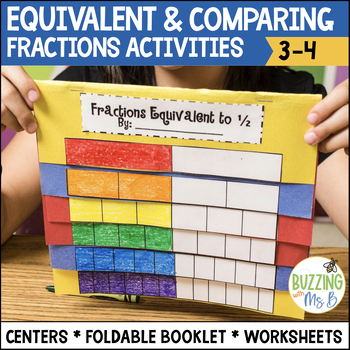 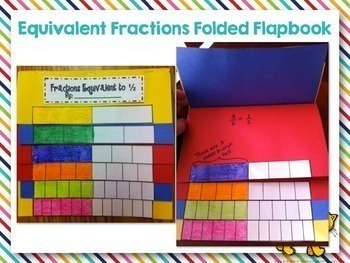 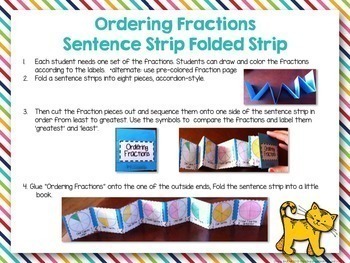 This set of hands-on stations activities and practice helps students to find equivalent fractions and compare fractions that are parts of wholes and parts of sets. Interactive activities give students opportunities to explore manipulate fractions.

Included in this pack...

*5 handouts for building and identifying equivalent fractions (parts of wholes and sets) including bubble maps, cut and paste and more)

*Comparing Fractions Task Card Center (12 cards, recording sheet) Students read the story on the card and build the fractions. Then they compare them and record them on their sheet.

*1 page of fraction rectangles for foldable or manipulatives

*1 page of fraction circles for foldable or manipulatives

This product, once purchased, is licensed to be used in one classroom. Additional classrooms must purchase additional licenses.

Feedback and/or a rating is appreciated!

For updates on free and affordable teaching resources, follow my store!

Chrissy Beltran Buzzing with Ms B