Forget You Had a Daughter 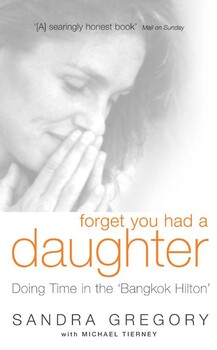 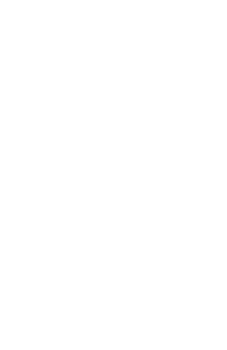 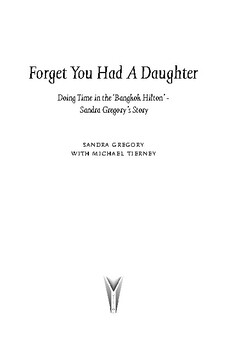 Following two years of living abroad in Thailand, Sandra Gregory suddenly became desperately ill and as her medical bills began to mount, her bank account dwindled. In exchange for $2,000 she agreed to carry 89 grams of heroin to Tokyo for a friend, but before she even boarded the plane she was caught by Bangkok Airport security and ultimately sentenced to 25 years inside the infamous Lard Yao prison. In this shocking account, Sandra details the four and a half years she spent in Thai prison and describes scenes of horrific brutality and suffering. She tells of her daily fight for survival, of the many women who died with no medical care or loved ones around them, and of her acceptance of her guilt and ultimate redemption. Amidst the pain and torture, this honest recollection shows how Sandra fought for survival, and prevailed