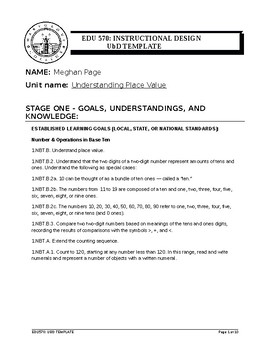 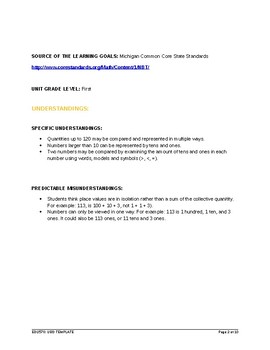 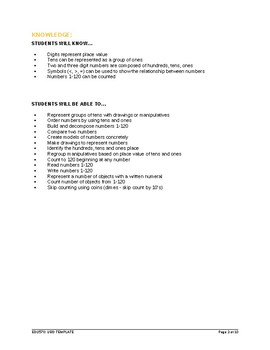 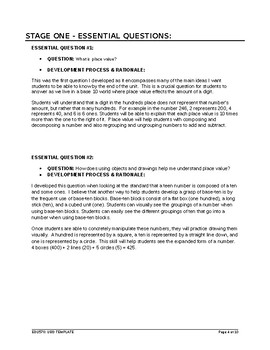 Number & Operations in Base Ten

1.NBT.B.2. Understand that the two digits of a two-digit number represent amounts of tens and ones. Understand the following as special cases:

1.NBT.B.3. Compare two two-digit numbers based on meanings of the tens and ones digits, recording the results of comparisons with the symbols >, =, and <.

1.NBT.A.1. Count to 120, starting at any number less than 120. In this range, read and write numerals and represent a number of objects with a written numeral.