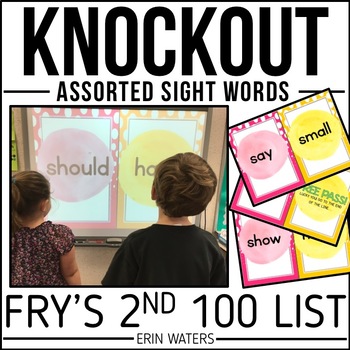 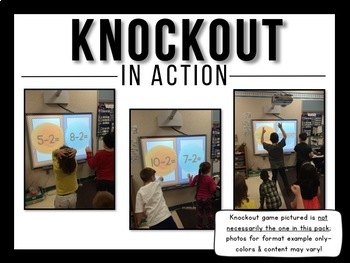 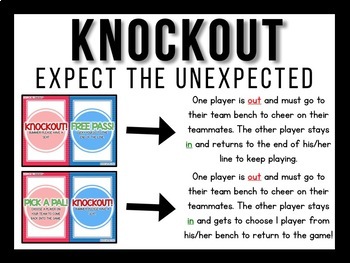 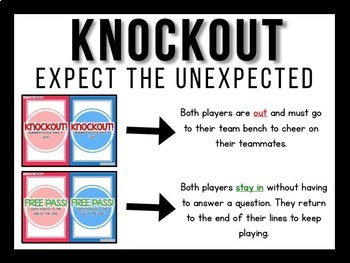 Not only is this GREAT for learning about sight words, but it builds character as it emphasizes teamwork and good sportsmanship.

This pack includes the following 5 Knockout™ games and is perfect for practicing sounds in a super fun way!