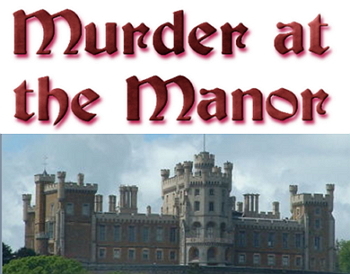 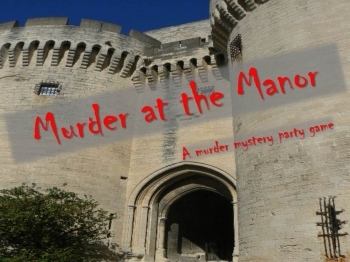 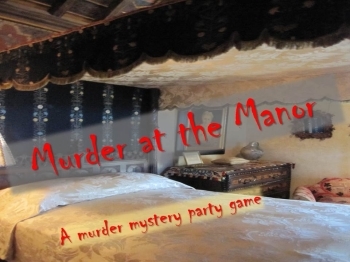 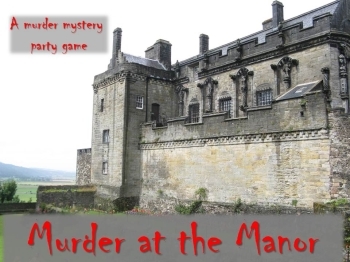 If you like Game of Thrones, you'll enjoy Murder at The Manor

The Earl Henry is dead and without an heir on the eve of the annual tournament and feast. Who could have done such a dastardly deed at the castle? His 4th wife? The traveling minstrel? One of his sisters or a host of other relatives, servants and knights from the realm? Play a suspect and a detective as you investigate the crime set in Medieval Europe.

Mystery party games are an engaging alternative to hum drum usual fare and make wonderful drama activities. Add spice to that theater class, family reunion, retreat or birthday/anniversary party. Acting experience and knowledge of police procedures are not necessary for a party no one will forget.

Kit includes character dossiers for 6-17 guests, a host pack with complete instructions for a hilarious party and the clues. Suggestions for menus (if part of a dinner or light snacks), atmosphere and casting the roles make it easy for even a first-timer. .PDF file in Zip folder.

Who Killed Will Shakespeare? mystery activity
Chariots of Death freebie Free
Send in the Clones
The Toxic Ooze mystery

Who Assassinated JFK?
Inventor of the 19th Century history mystery
Explorer of the Millennium Mystery
The Case of the Lifeless Lifeguard
Assassination on the Ancient Nile freebie