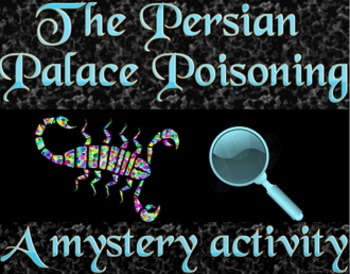 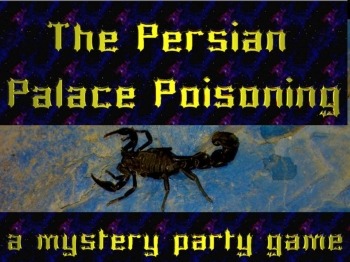 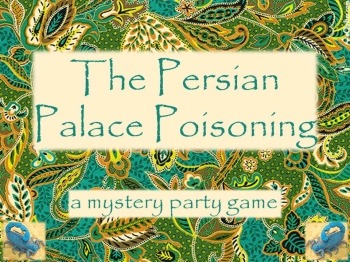 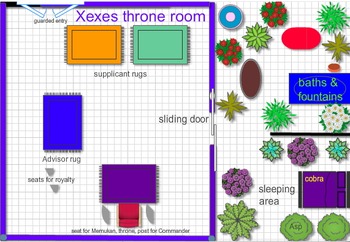 Who tried to assassinate King Xerxes? The list is long on suspects but short on answers.

This mystery party games is an engaging way to study life in the Persian Empire. It makes a wonderful drama or youth group activity, adds spice to Bible class while immersing everyone in Persian customs around the time of Esther. Acting experience and knowledge of police procedures are not necessary for a party no one will forget. Each guest serves as both a suspect and investigator.

Kit (.PDFs and 1 .JPEG in a ZIP file) includes character dossiers for 8-13 players (and as many extras as you wish), a host pack with complete instructions, menu suggestions, and the clues needed to solve the murder.

The Case of the Lifeless Lifeguard
Writing Mysteries Can Be Murder
Murder Times 13 freebie
Assassination on the Ancient Nile freebie
Jake's Dead: Who Is in the Will? freebie