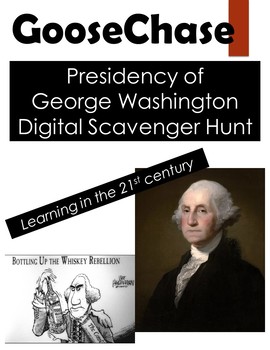 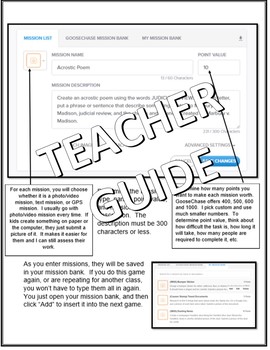 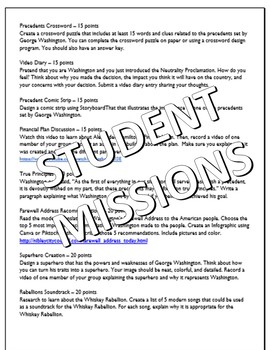 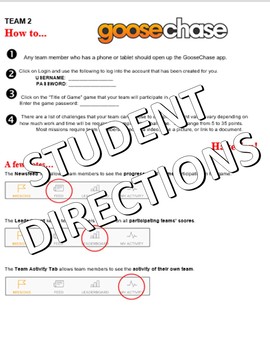 In a classroom with many different learning styles and needs, GooseChase is one of the most exciting, engaging ways to differentiate for all students. They are able to choose from 30 missions with different difficulty levels and point values to compete in a digital scavenger hunt related to the presidency of George Washington. Students submit their completed tasks by taking pictures or videos through the GooseChase app on a mobile phone or tablet.

With this activity, students have so much fun, they forget they are working hard! Some of the challenges include evaluating Washington's impact on later presidents, determining how to fill Washington's Cabinet using people today, creating a rap battle between Washington and a Whiskey Rebel, and illustrating a comic strip showing one of Washington's precedents. Students may also choose to create an ESPN introduction to the members of Washington's cabinet, evaluating recommendations made during Washington's Farewell Address and teaching an adult in the building about Hamilton's Financial Plan. They can choose to use technology skills to create a tour using Google My Maps. With 30 different challenges to choose from, the needs of all students will be met. And they definitely get excited for the competition!

* 30 missions that you can choose from when creating your game.