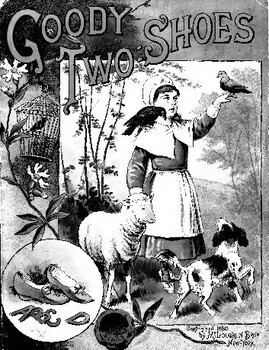 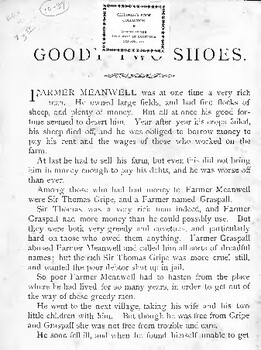 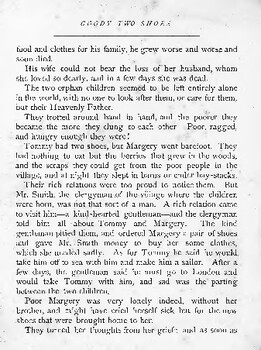 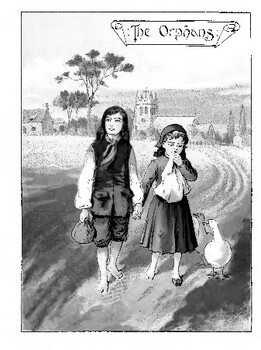 17ARMER MEANWELL was at one time a very rich man. He owned large fields and had fine flocks of sheep, and plenty of money. But all at once his good fortune seemed to desert him. Year after year his crops failed, his sheep died off, and he was obliged to borrow money to pay his rent and the wages of those who worked on the farm. At last, he had to sell his farm, but even this did not bring him in money enough to pay his debts, and he was worse off than ever.

Among those who had lent money to Farmer Meanwell was Sir Thomas Gripe, and a Farmer named Graspall. Sir Thomas was a very rich man indeed, and Farmer Graspall had more money than he could possibly use. But they were both very greedy and covetous, and particularly hard on those who owed them anything. Farmer Graspall abused Farmer Meanwell and called him all sorts of dreadful names, but the rich Sir Thomas Gripe was crueler still and wanted the poor debtor to shut up in jail