HIS Story of the 20th Century 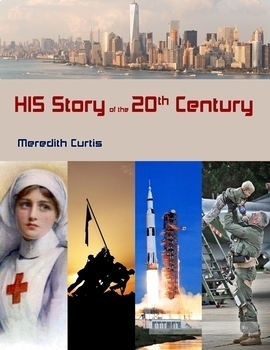 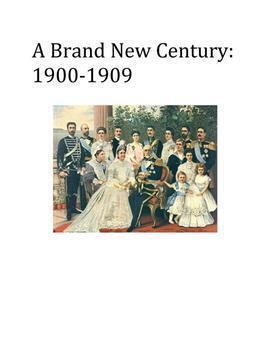 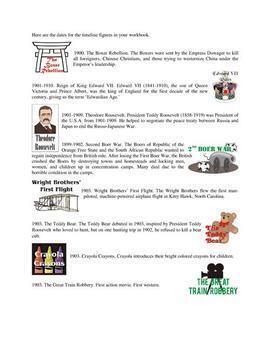 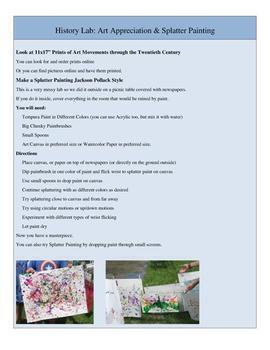 This 572-page textbook is interesting and fun to read because it doesn't just give you the facts, it reveals the stories behind the facts. You will learn the what, where, when, why, and how of major and minor events in the 20th Century.

In this Living Book Textbook, each chapter starts with a fictional snapshot to give you a taste of life in that decade.

Each chapter includes a history lab to explore the 20th Century in a fun way.

You will not only discover people, events, inventions, and breakthroughs of the 20th Century, you will be inspired in your faith because the Lord was moving in the 20th Century.

At the beginning of the 20th Century, men were still getting around on horses, excited about new inventions like the telegraph, telephone, sewing machine, and light-bulb. The Panama Canal was built. The North and South Poles were explored, and it was easier to travel than ever before. And can you believe it? The Wright brothers invented the airplane!

By the end of the 20th century, men would walk on the moon, travel at the speed of sound, use compact home computers, and enjoy the benefits of satellite communication.

Times sure changed in the 20th century!

Come explore the 20th century with me! We will learn about:

And so much more!