HIS Story of the 20th Century Middle School Workbook 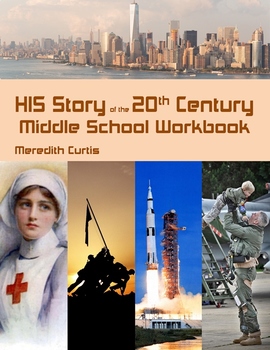 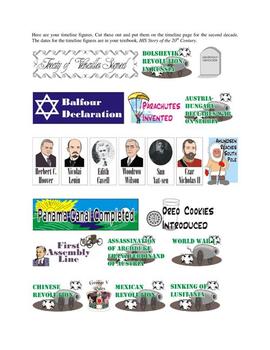 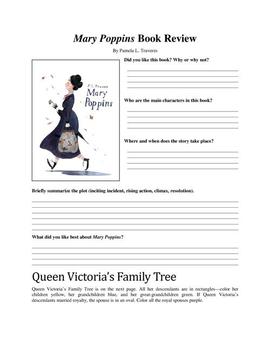 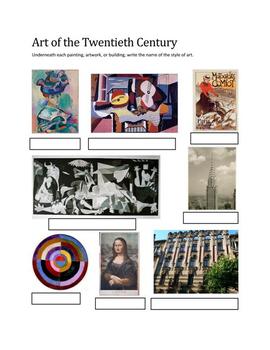 Also Included are Suggestions for...

If you read the textbook and complete the workbook, you will have completed a middle school world history course.

At the beginning of this workbook are timeline pages for each student to fill with timeline figures (included in this workbook) little by little throughout the year.

The workbook is also divided decade by decade with the same cover page as you find in HIS Story of the 20th Century.

Students read the pages in HIS Story of the 20th Century before beginning each chapter.

At the beginning of every chapter are questions that require the high school student to remember what they learned and explain in with several sentences or a couple of paragraphs. In addition, some sections have true and false questions.

Assorted assignments follow. Each chapter is different. Every decade has its own unique writing assignment and living books (see list below on this webpage). Other assignments and history labs include: radio shows, learning the Charleston, making your own backyard mini golf course, setting up your own Gran Prix, tie-dye, map work, family trees, creating an airline, designing an airport, interviewing someone from a communist country, exploring Route 66, playing sports, and designing your own amusement park.

Please listen to music from each decade. Consider dressing up and making popular dishes from the decade too—it just makes learning more fun!

An Answer Key is Available.

Total Pages
301 pages
Answer Key
Not Included
Teaching Duration
N/A
Report this Resource to TpT
Reported resources will be reviewed by our team. Report this resource to let us know if this resource violates TpT’s content guidelines.