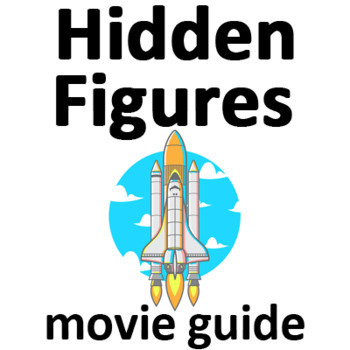 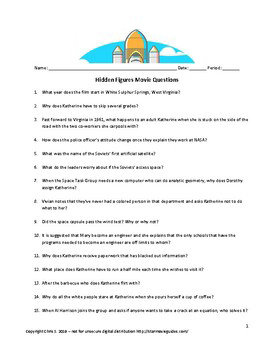 Hidden Figures worksheet (released 2017) help keep students engaged throughout the film by providing 31 questions for them to answer to keep them on track. The Hidden Figures movie questions come with a key that has suggested answers provided at the end.

The Hidden Figures worksheet answers questions students have about three brilliant African-American women at NASA who serve as the brains behind one of the greatest operations in history: the launch of astronaut John Glenn into orbit, a stunning achievement that restored the nation's confidence, turned around the Space Race and galvanized the world.