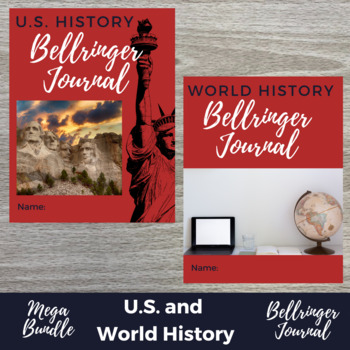 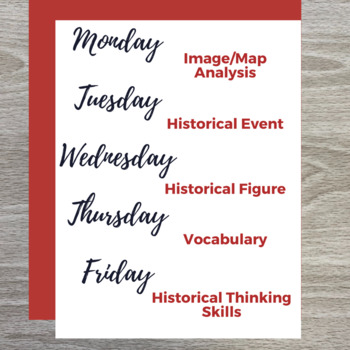 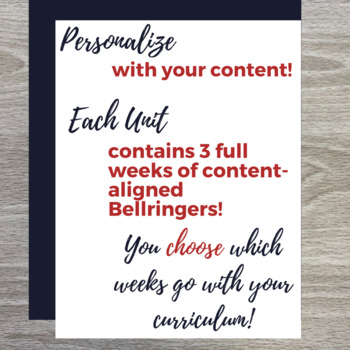 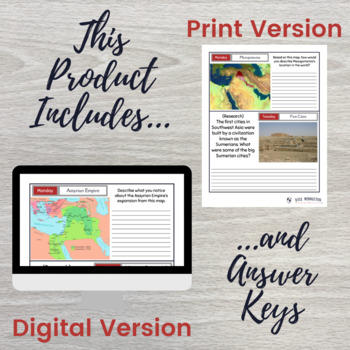 Products in this Bundle (24)

Now 1:1 Device Compatible! This product is a HUGE bundle of bellringers. It will increase in price each time I add a unit, so buy soon to save more money!

Every time that I release a new set of bellringers, you will receive an update with the new material.

*** All warm ups have been updated into a new 1:1 Google Compatible format with answer keys! ***

These bellringers are created to make students think! I love how you can teach topics using bellringers which you may not get to teach a full lesson in a normal class period. They also make great introductions or reviews for lessons. If you use them as a review for a lesson, they make great formative assessment (Assessment FOR Learning).

I love to use these bellringers in my classes to start each class. They should all take around 3-5 minutes. I usually have the students come in and work on the bellringers silently, then discuss them. These are designed to be used in a Middle School or High School Classroom.

You can use these bellringers in any order that you like. They are presented in a PowerPoint presentation to project for your class or you can print them. These can even be used as Exit tickets for your class! No paper needed!

Many of the bellringers are in the middle of an upgrading for a new format. You will get all of the updates for free!

Here are ALL of the Bellringers in my store:

To get both parts of the Ancient Greece and Rome Bellringers as a bundle:

To get both parts of the Civil Rights Bellringers as a bundle:

To get both parts of the Gilded Age & Immigration Bellringers as a bundle:

To get both parts of the World War II Bellringers as a bundle:

Total Pages
462 pages
Answer Key
Included
Teaching Duration
1 Year
Report this Resource to TpT
Reported resources will be reviewed by our team. Report this resource to let us know if this resource violates TpT’s content guidelines.