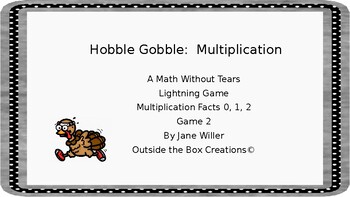 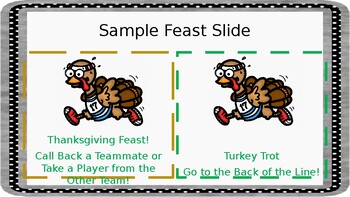 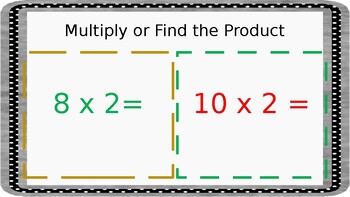 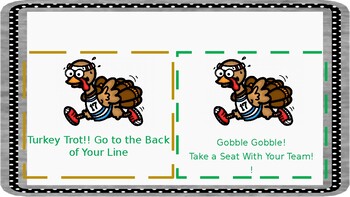 This is the second version of an exciting lightning team-based game in which students compete against each other while answering their basic multiplication facts.

46 Followers
Follow
More products from Outside the Box Creations