How did hunter-gatherers survive in the Paleolithic Era? 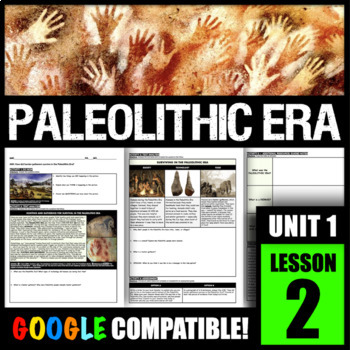 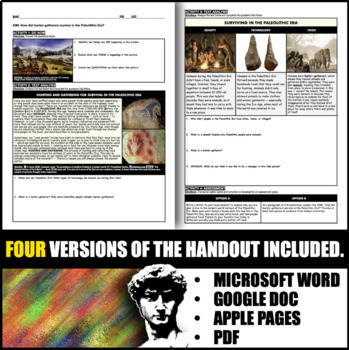 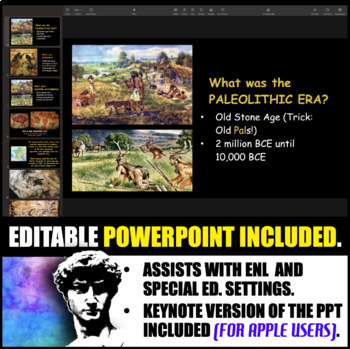 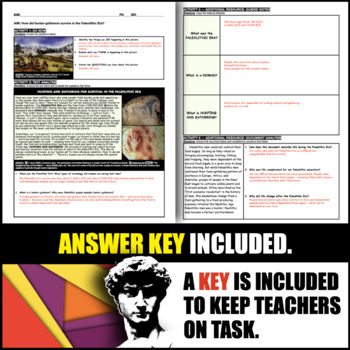 AIM: How did hunter-gatherers survive in the Paleolithic Era?

Total Pages
3 pages
Answer Key
Not Included
Teaching Duration
N/A
Report this Resource to TpT
Reported resources will be reviewed by our team. Report this resource to let us know if this resource violates TpT’s content guidelines.