How did the Incas establish a successful civilization? 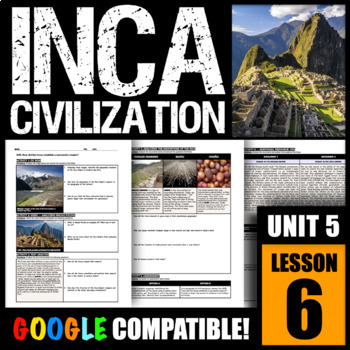 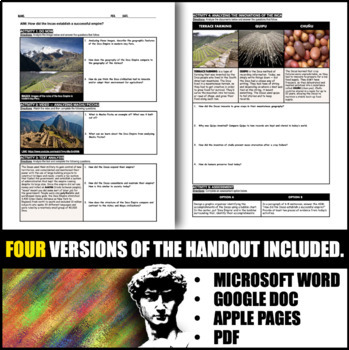 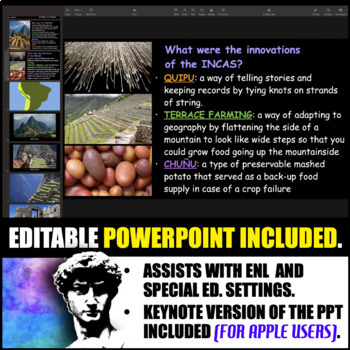 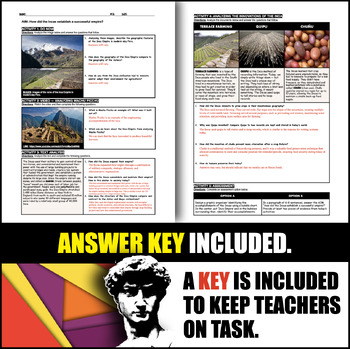 *To use the Google Doc, you must click the link provided, hit ‘file’, then ‘make a copy’ so you can save it to your own Google Drive and then edit as needed.

THE PRE-COLUMBIAN ERA and the AGE OF EXPLORATION

AIM: How did the Incas establish a successful civilization?

GLOBAL HISTORY: How was French society unequal in 1789? (French Revolution: The Estates System)

US HISTORY: How did the Dred Scott case affect African-Americans in 1857?

Total Pages
3 pages
Answer Key
Not Included
Teaching Duration
N/A
Report this Resource to TpT
Reported resources will be reviewed by our team. Report this resource to let us know if this resource violates TpT’s content guidelines.