How to Win Every Argument: The Use and Abuse of Logic 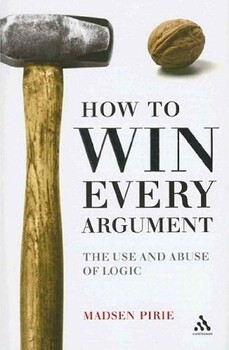 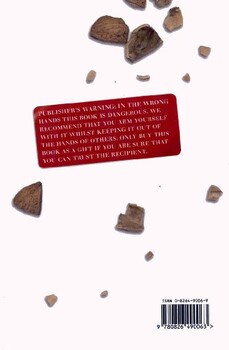 How to Win Every Argument: The Use and Abuse of Logic

Sound reasoning is the basis of winning at argument. Logical fallacies undermine arguments. They are a source of enduring fascination and have been studied for at least two-and-a-half millennia. Knowledge of them is useful, both to avoid those used inadvertently by others and even to use a few with intent to deceive. The fascination and the usefulness which they impart, however, should not be allowed to conceal the pleasure which identifying them can give. I take a very broad view of fallacies.

Any trick of logic or language which allows a statement or a claim to be passed off as something it does not have an admission card to the enclosure reserved for fallacies. Very often it is the case that what appears to be a supporting argument for a particular contention does not support it at all. Sometimes it might be a deduction drawn from evidence that does not sustain it.