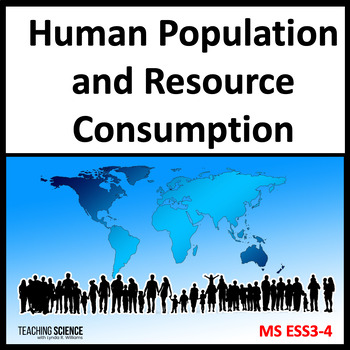 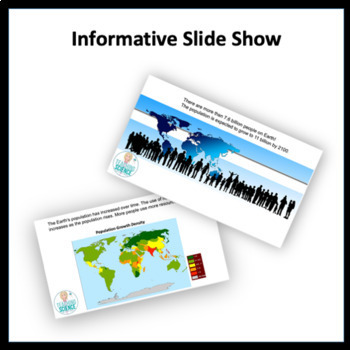 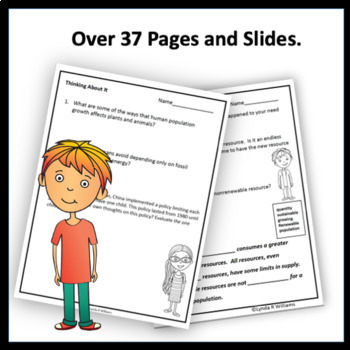 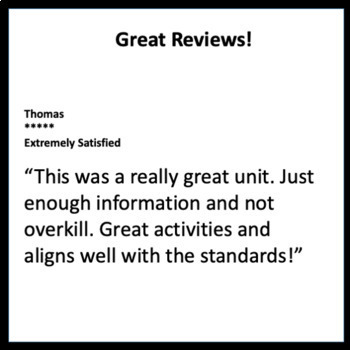 This resource aligns with the following standards:

My resources, including the slide show, are secure and not editable for copyright reasons.

These resources are created by Lynda R. Williams at Teaching Science

Follow me and get news of my new resources.  Each new resource that I post is discounted by 50% for the first 24 hours! If you follow me you will get an alert that I have a new resource and will have an opportunity to purchase at a discount.

You may love these companion pieces:

You will also love my other resources for Middle School Science:

Total Pages
36 pages
Answer Key
Included
Teaching Duration
1 Week
Report this Resource to TpT
Reported resources will be reviewed by our team. Report this resource to let us know if this resource violates TpT’s content guidelines.