I Can Regroup- Addition and Subtraction with Regrouping Centers 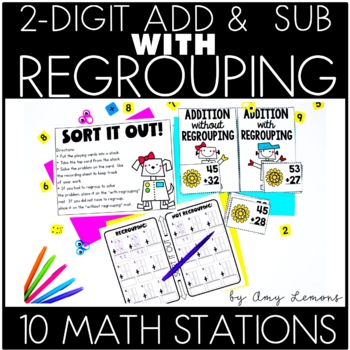 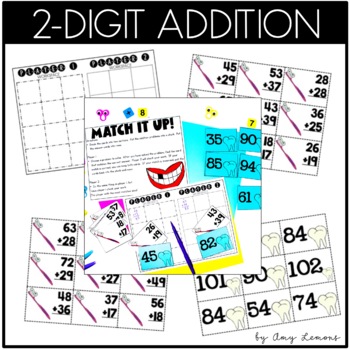 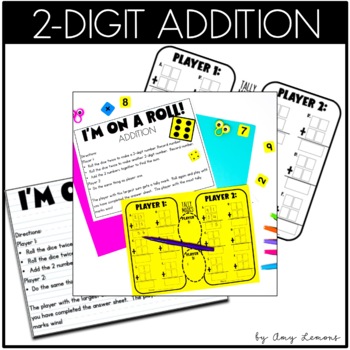 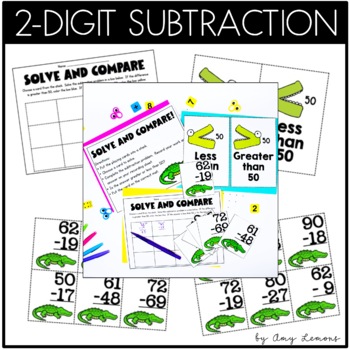 The math centers included in this unit are ready to use! You will just need to print, cut and laminate (for durability). Everything you need is included in this unit (with the exception of dice for 2 of the games). All activities come in color. These centers and games would be best for students who are learning or have already learned how and when to subtract/add with regrouping of TWO-DIGIT NUMBERS!

There are 11 Math Centers/Games included in this download:
Addition (with and without regrouping) Games/Centers:
*I'm On a Roll: Dice Game
*Match it Up: Matching Game
*Line 'em Up: Ordering Sums Game
*I Spin 'Round: Spinner Game with spinners
*Sort it Out: Regroup/don't regroup sort
*True/False: Students sort addition problems