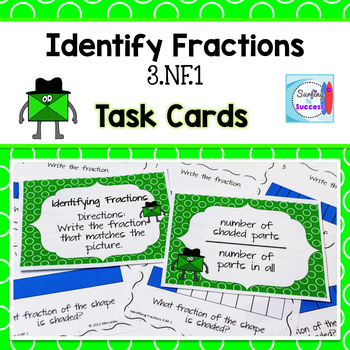 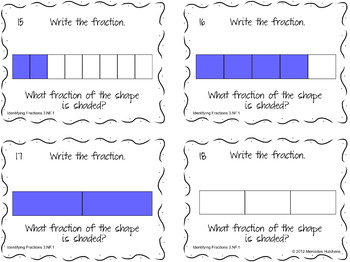 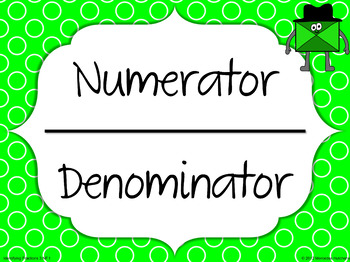 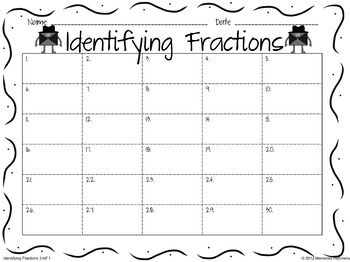 Students will look at pictures of fractions and write the fraction for what they see.

Check out my other task cards:

Log in to see state-specific standards (only available in the US).
CCSS3.NF.A.1
Understand a fraction 1/𝘣 as the quantity formed by 1 part when a whole is partitioned into 𝘣 equal parts; understand a fraction 𝘢/𝑏 as the quantity formed by 𝘢 parts of size 1/𝘣.
Total Pages
22 pages
Answer Key
Included
Teaching Duration
N/A
Report this Resource to TpT
Reported resources will be reviewed by our team. Report this resource to let us know if this resource violates TpT’s content guidelines.