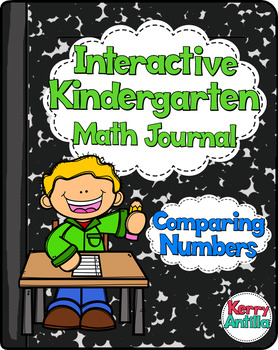 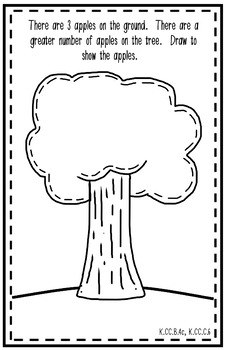 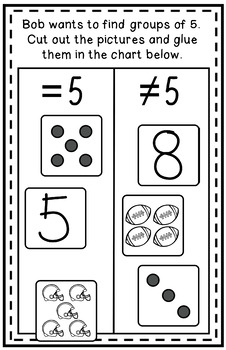 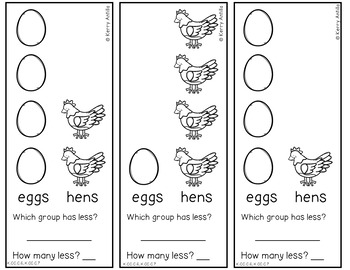 This pack of math journal prompts focuses on equal to, greater than, and less than. I have made this pack to help students deepen their understanding of comparing numbers. There are a variety of difficultly levels for differentiation. This pack is a great companion to GoMath Chapter 2. Also included in this pack are activities comparing numbers to 10, so it can also be used for GoMath Chapter 4.

Here's what you'll find in this pack:
• 13 quick check comparing number journals (half page prompts that are perfect for quickly checking a concept and they are the prefect size for gluing into composition books.)
• Equal and Not Equal 5 sorts- students will cut and glue to sort pictures and numbers to show equal and not equal. (This is a great introduction to comparing numbers, once students understand equal and not equal well comparing numbers becomes much easier.)
• Comparing Number Sorts 5 sorts- students cut and glue to show numbers and objects greater/more and fewer/less than a particular number.
• How Many More/Less 4 pages- students will compare sets by matching and determine how many more or less each set has.
• Greater and Less yes or no 2 pages- students will compare numbers and fill in a bubble to show if numbers are greater or less.
• Number Order- students will cut out and glue numbers in number order on a sentence strip
• new Math Journal Labels

What teachers are saying about this resource:
• This will be FANTASTIC for the students to learn more about comparing numbers. PLUS they get to use SCISSORS and GLUE..........not always my favorite, but if THEY like it, they WILL learn more! Thank you. (Lisel F.)

• Thank you for this awesome product! (MrsJennyP.)

Log in
to see state-specific standards (only available in the US).
CCSSK.CC.C.7
Compare two numbers between 1 and 10 presented as written numerals.
CCSSK.CC.C.6
Identify whether the number of objects in one group is greater than, less than, or equal to the number of objects in another group, e.g., by using matching and counting strategies.
CCSSK.CC.B.4
Understand the relationship between numbers and quantities; connect counting to cardinality.