Interactive Map: Growth of the Ottoman and Safavid Empires 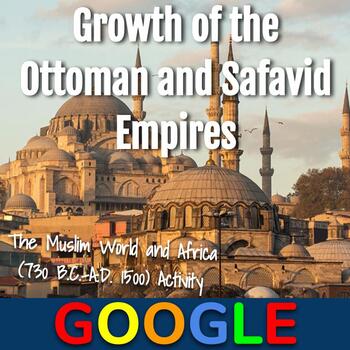 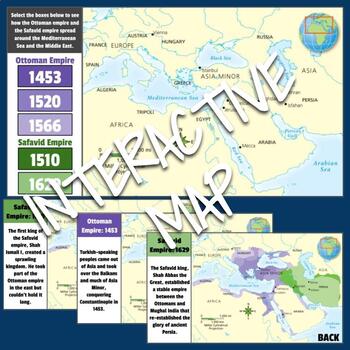 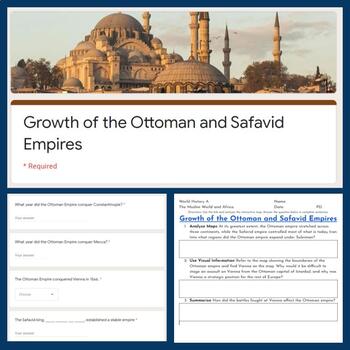 This resource is a Google Form and Doc linked to an interactive map on the growth of the Ottoman and Safavid Empires.

Ottoman Empire, empire created by Turkish tribes in Asia Minor that grew to be one of the most powerful states in the world during the 15th and 16th centuries. The Ottoman period spanned more than 600 years and came to an end only in 1922.

By the early 1500s, the Safavid dynasty had united an empire in Persia (present-day Iran). Sandwiched between two expansionist powers—India and the Ottoman empire—the Safavids often engaged in warfare.

Student will analyze the following maps:

This product is editable and the questions and answer options have been shuffled.