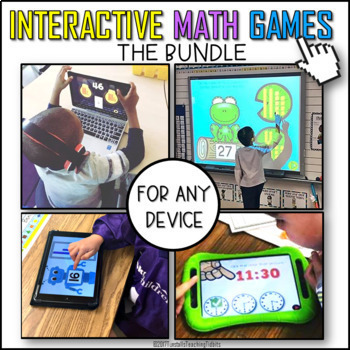 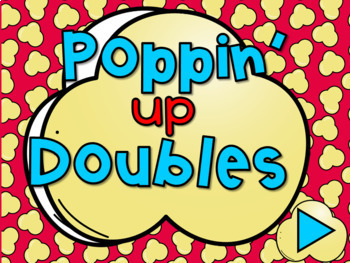 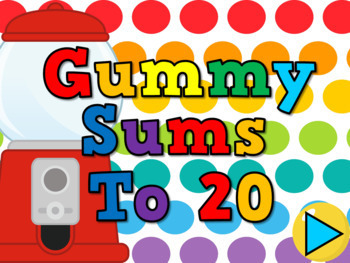 (254 MB|900+)
10 Products in this Bundle
10 products
Bundle Description
This is a growing bundle of interactive math games. There are 50 total math games. 5 in each strand.

The interactive math games in this file can be played on any device with Microsoft PowerPoint 2010 or newer installed!

The target audience for this set of interactive games is first grade, but many concepts overlap with kinder and second.

Each game has 20 interactive problems and each math strand has 5 games. This bundle has a total of 50 interactive games for your students based on the math standards.

Check out the preview to see the games included and how to use them!

Total Pages
900+
Answer Key
Does not apply
Teaching Duration
N/A
Report this Resource to TpT
Reported resources will be reviewed by our team. Report this resource to let us know if this resource violates TpT’s content guidelines.