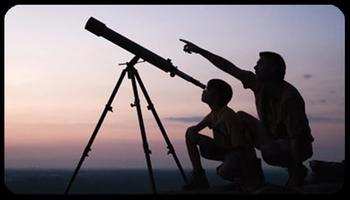 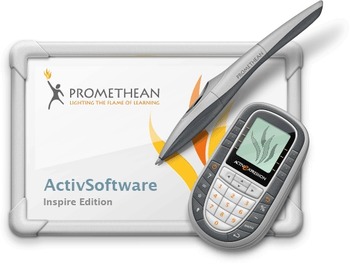 PowerPoint lessons contain many graphics and at least two links to short videos for each lesson to further student understanding.
PowerPoint slides also contain notes for the instructor based on students most "frequently asked questions" or FAQ's to help clarify the subject. A class activity is included at the end of each lesson and a 20-question interactive quiz/review at kahoot.it for each PowerPoint lesson is also included. The quiz is added as a link in the last slide and also in the slide sorter notes. This is a fun & new way to check for student understanding of the lesson.

Individual lessons/programs (not assessments) can also be found separately in the AstronomyDad store.

Terms/concepts in this unit include:

This work is licensed under a Creative Commons Attribution 3.0 Unported License.

Log in
to see state-specific standards (only available in the US).
CCSSRST.9-10.10
By the end of grade 10, read and comprehend science/technical texts in the grades 9–10 text complexity band independently and proficiently.
CCSSRST.9-10.9
Compare and contrast findings presented in a text to those from other sources (including their own experiments), noting when the findings support or contradict previous explanations or accounts.
CCSSRST.6-8.8
Distinguish among facts, reasoned judgment based on research findings, and speculation in a text.
CCSSRST.6-8.7
Integrate quantitative or technical information expressed in words in a text with a version of that information expressed visually (e.g., in a flowchart, diagram, model, graph, or table).
CCSSRST.6-8.6
Analyze the author’s purpose in providing an explanation, describing a procedure, or discussing an experiment in a text.