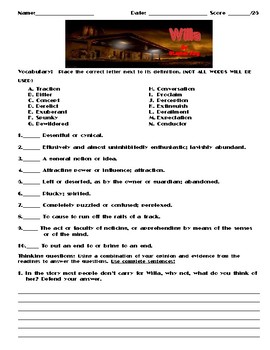 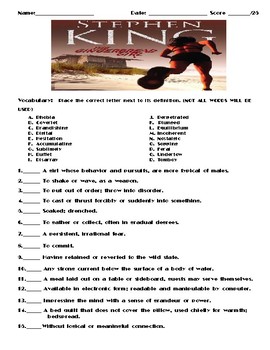 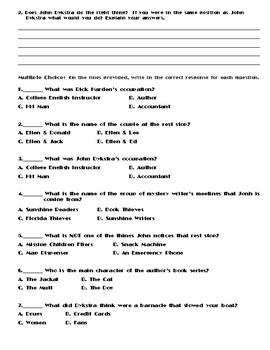 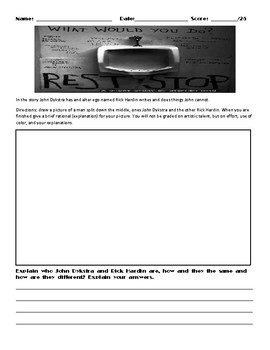 (7 MB|71 pages)
Also included in:
Product Description
A stunning collection from international bestseller Stephen King that displays his phenomenally broad readership (stories published in The New Yorker, Playboy, and McSweeney’s and including the 25,000 word story “Gingerbread Girl” published in Esquire).


Stephen King—who has written more than fifty books, dozens of number one New York Times bestsellers, and many unforgettable movies—delivers an astonishing collection of short stories, his first since Everything’s Eventual six years ago. As guest editor of the bestselling Best American Short Stories 2007, King spent over a year reading hundreds of stories. His renewed passion for the form is evident on every page of Just After Sunset. The stories in this collection have appeared in The New Yorker, Playboy, McSweeney’s, The Paris Review, Esquire, and other publications.


Who but Stephen King would turn a Port-O-San into a slimy birth canal, or a roadside honky-tonk into a place for endless love? A book salesman with a grievance might pick up a mute hitchhiker, not knowing the silent man in the passenger seat listens altogether too well. Or an exercise routine on a stationary bicycle, begun to reduce bad cholesterol, might take its rider on a captivating—and then terrifying—journey. Set on a remote key in Florida, “The Gingerbread Girl” is a riveting tale featuring a young woman as vulnerable—and resourceful—as Audrey Hepburn’s character in Wait Until Dark. In “Ayana,” a blind girl works a miracle with a kiss and the touch of her hand. For King, the line between the living and the dead is often blurry, and the seams that hold our reality intact might tear apart at any moment. In one of the longer stories here, “N.,” which recently broke new ground when it was adapted as a graphic digital entertainment, a psychiatric patient’s irrational thinking might create an apocalyptic threat in the Maine countryside...or keep the world from falling victim to it.


Just After Sunset—call it dusk, call it twilight, it’s a time when human intercourse takes on an unnatural cast, when nothing is quite as it appears, when the imagination begins to reach for shadows as they dissipate to darkness and living daylight can be scared right out of you. It’s the perfect time for Stephen King.


This is teaching materials for short stories that might be considered untraditional. The assessments included vocabulary acquisition, critical thinking questions, and recall or comprehension questions on one sheet. These questions come in the forms of a mixture of matching, short answer, and multiple-choice. By completing this sheet the student will demonstrate an understanding of the material on multiple levels. The other assessment is a creative art sheet. The creative art sheet asks the student to use the details from the stories and their own knowledge, experiences, and imagination to synthesize a totally new work, this is a picture that is a visual representation that recreates of a scene, character or maybe the student's use or view of an aspect of the stories. Along with this picture the student will explain their work with a short explanation.


It should be noted that the each story’s assessment is available in my Teachers Pay Teachers store individually. So if you think you only need an assessment for one, that is the cheaper route. However here they are collected at about half the price.