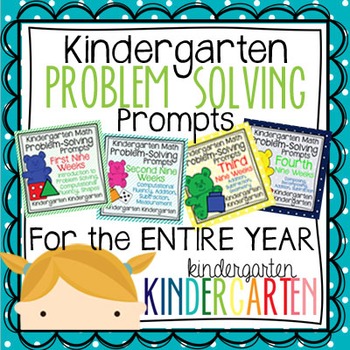 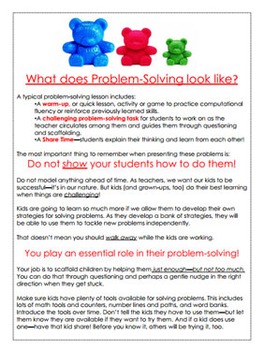 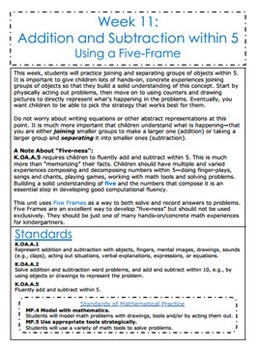 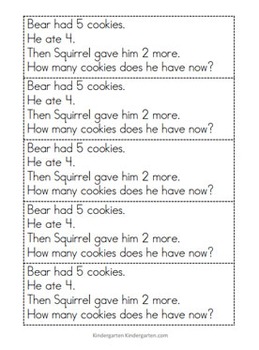 Each problem has a cut and paste prompt. I have also included separate Microsoft Word files with editable 1 x 2.63” labels.

Log in
to see state-specific standards (only available in the US).
CCSSK.CC.A.1
Count to 100 by ones and by tens.
CCSSK.CC.C.7
Compare two numbers between 1 and 10 presented as written numerals.
CCSSK.OA.A.3
Decompose numbers less than or equal to 10 into pairs in more than one way, e.g., by using objects or drawings, and record each decomposition by a drawing or equation (e.g., 5 = 2 + 3 and 5 = 4 + 1).
CCSSK.OA.A.4
For any number from 1 to 9, find the number that makes 10 when added to the given number, e.g., by using objects or drawings, and record the answer with a drawing or equation.
CCSSK.OA.A.5
Fluently add and subtract within 5.