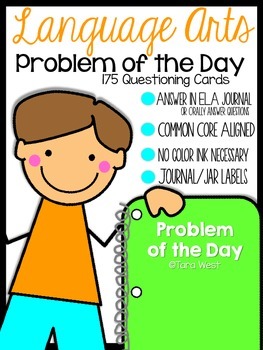 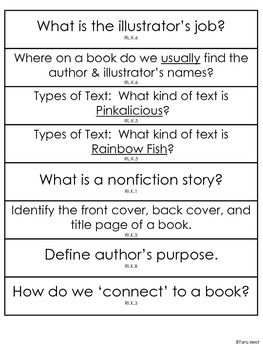 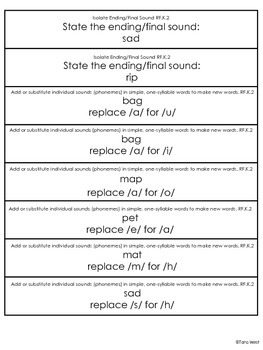 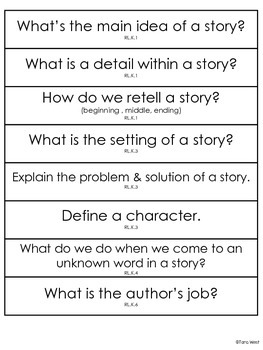 Thanks so much for viewing my Language Arts problem of the day packet {formerly named Kindergarten Common Core Questioning Jar}! This packet has just received an over-haul! The packet is now even better than before! What is so wonderful about this packet is its versatility. Below I will explain the different ways in which you can utilize this packet for best use in your classroom.

Along with utilizing this packet in multiple ways I have also made this packet easy to use for those that are following the Common Core State Standards. On each questioning card you will see the state standard listed.

You can use this packet as a questioning jar..used during "down" times throughout your day or at the start of your ELA block. Also, an option is to turn it into a problem of the day prompt! Lastly, use these questioning cards for an "on the go" assessment!

Visit my Facebook
Visit my Blog
Total Pages
45 pages
Answer Key
N/A
Teaching Duration
N/A
Report this Resource to TpT
Reported resources will be reviewed by our team. Report this resource to let us know if this resource violates TpT’s content guidelines.