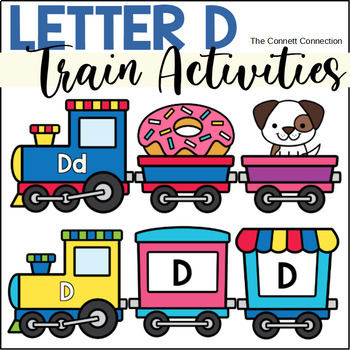 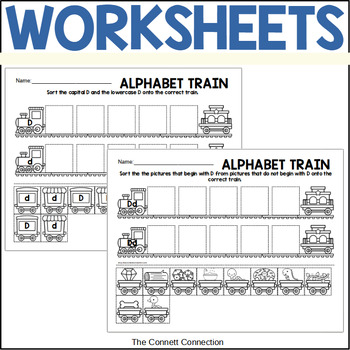 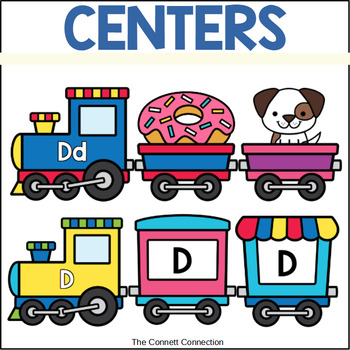 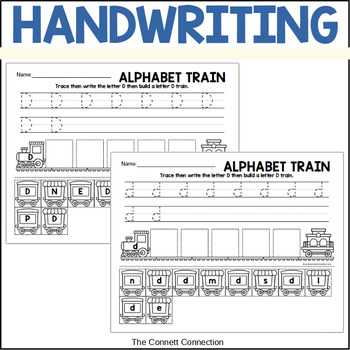 (1 MB|10 pages)
Also included in:
Product Description
The Letter D Train has four trains with the Letter D and four train cars with pictures of words that start with the letter D. Students will build a train all about the letter D!

This product includes various train cars with pictures that begin with the specific letter referenced on the engine and caboose. Train images are included in both color and black and white so you can choose how to present this to the student.

If printed in black and white, students can color their train and create their own letter train.

Another activity is to present two different letter trains and have the students sort through the beginning sounds to form the correct trains.

This product is part of the following bundle:
ABC Letter Trains A-Z
Total Pages
10 pages
Answer Key
N/A
Teaching Duration
N/A
Report this Resource to TpT
Reported resources will be reviewed by our team. Report this resource to let us know if this resource violates TpT’s content guidelines.