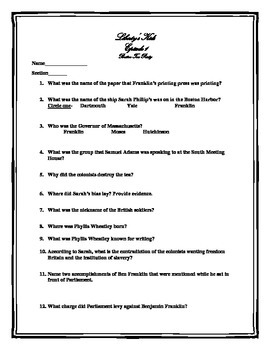 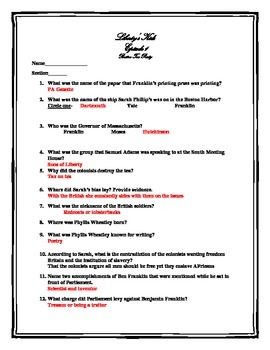 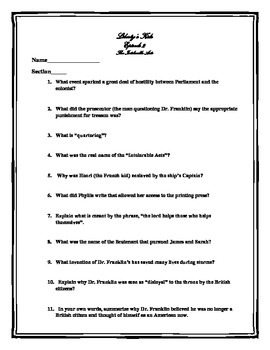 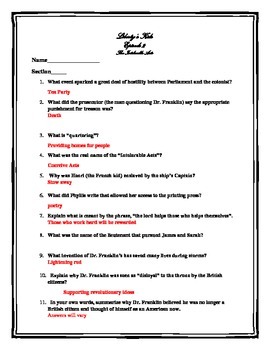 This movie guide is 10+ questions w/ an ANSWER KEY for ALL 40 episodes to PBS's award winning series Liberty's Kids.

The episodes can be streamed for FREE on Liberty's Kids TV YouTube Channel.

A great value!
Total Pages
130 pages
Answer Key
Included
Teaching Duration
1 month
Report this Resource to TpT
Reported resources will be reviewed by our team. Report this resource to let us know if this resource violates TpT’s content guidelines.