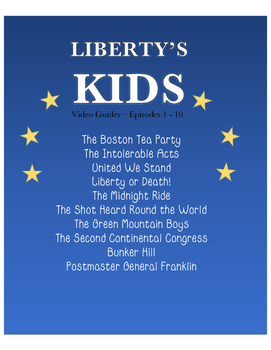 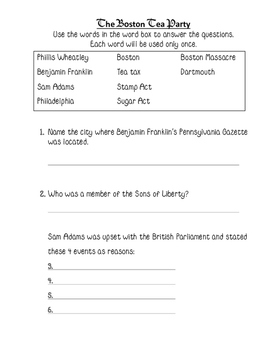 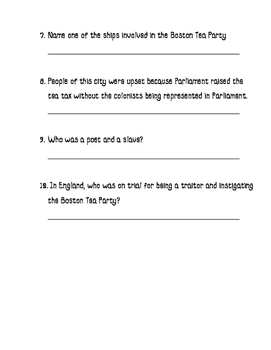 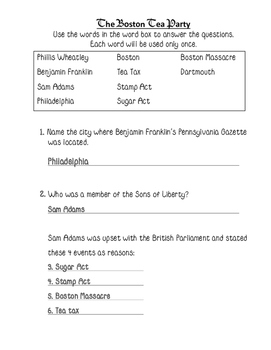 These worksheets are to be used during the viewing of Liberty's Kids Episodes 1 - 10 which includes these episodes:

The Shot Heard Around the World