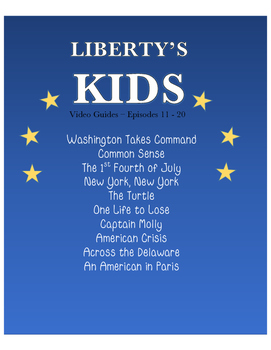 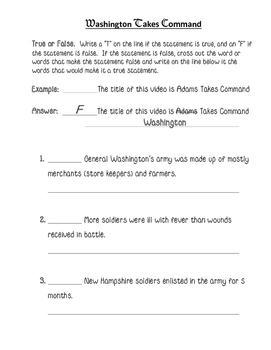 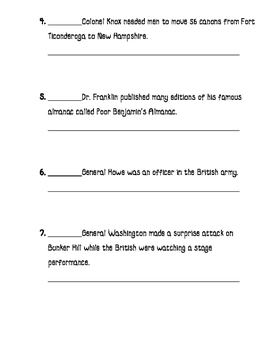 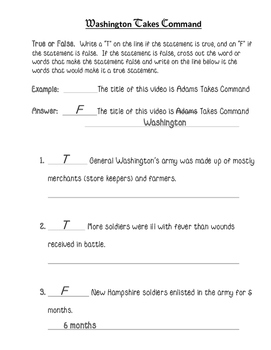 These worksheets are to be used during the viewing of Liberty's Kids Episodes 11 - 20 which includes these episodes:

The First Fourth of July

One Life to Lose

An American in Paris