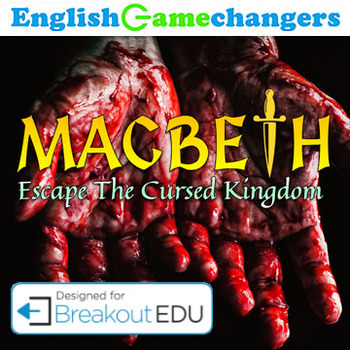 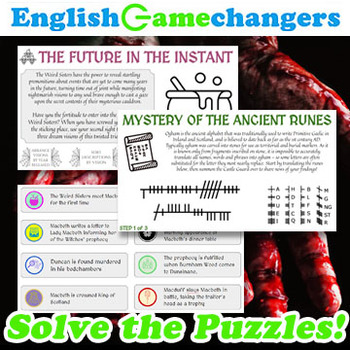 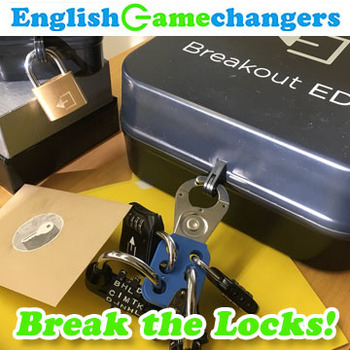 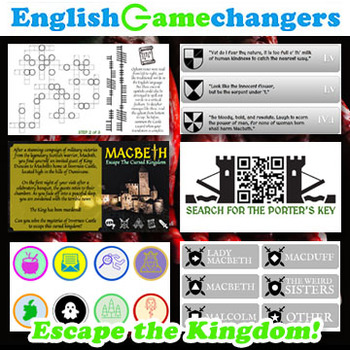 The King has been murdered! Can you solve the mysteries of Inverness Castle to escape this cursed kingdom? Drive student engagement through the roof with this comprehensive Escape Room simulation in a race against the clock as students use knowledge of the plot, characters, setting, and events of The Scottish Play, Shakespeare's bloody tragedy of blind ambition and the fickle hands of fate!

This Escape Room is designed to test your students’ knowledge of The Scottish Play in a high-energy end-of-unit collaborative activity, where teams will race against the clock to collect the ancient clues and flee the cursed Inverness castle of the villainous Macbeth!

There are five puzzles in this game, with 64 different clues and challenges testing the following concepts:

*(Note: Puzzles marked with a star will require internet access by way of a device with a QR code reader. If your classes do not have BYOD / one-to-one, you will need to set your overhead projection to "extended display" so as to simultaneously set up a video clip screening station and keep the countdown clock displayed at the same time)

Please note: this escape room scenario is designed to be compatible with the kit provided by Breakout EDU. Great people, FANTASTIC product, and I cannot say enough good things about how much I love their creativity, innovation, and student-centered classroom approach.

*(Note: Not ready for a full-class Escape Room? No problem. Teachers can use these same interactive puzzles as stand-alone activities to be completed in small groups across multiple days of the unit!)

If you already own a Breakout EDU kit, this scenario can be implemented immediately. Don't own a Breakout EDU kit? Don't worry! You can easily replace all physical locks with a printed password worksheet or with digital locks created in an electronic worksheet using Google Forms (included in the download). Teachers can also consider using it for a team vs. team challenge pitting two rival student groups against one another to solve identical copies of the same scenario in a single class period.

High energy, visually stunning, and fully immersive -- this is a class escape room done right. Driven by student collaboration, competition, and communication skills: it's unit-ending activity that your classes will NEVER forget.

Bundle All Four Shakespeare Escape Rooms and Save 25%!