Much Merchant: Shakespeare's Much Ado & Merchant of Venice DISTANCE LEARNING 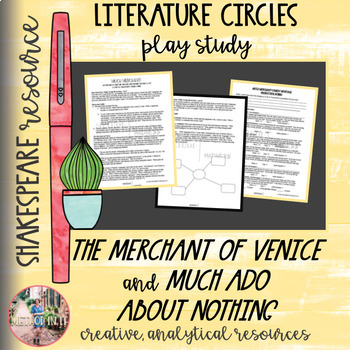 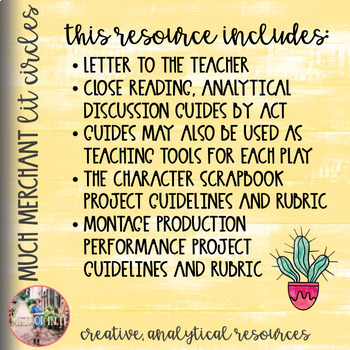 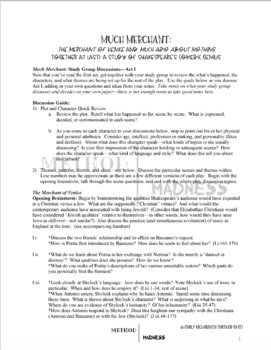 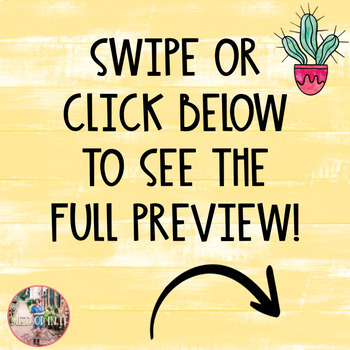 The unexpected crossover Much Merchant (Much Ado about Nothing AND Merchant of Venice) literature circle study provides richness to within-play and play-comparison discussions and an analytical understanding and appreciation of Shakespeare's comedic genius, a sometimes under-explored avenue of study.

In this unit, which ultimately discusses some of the commonalities between the two plays, students first investigate their chosen play in literature circles through a guided analytical study, a sometimes under-explored avenue of study

How to Read Shakespeare: A Primer

The Sonnet: Invention, Evolution, and Effect

➯ Don’t forget to leave feedback! You can earn TPT credits to use on future purchases!