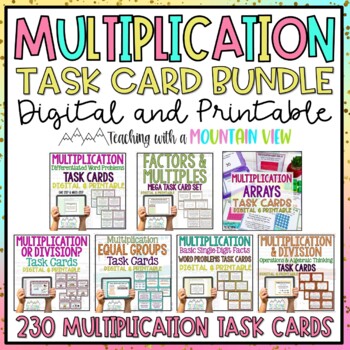 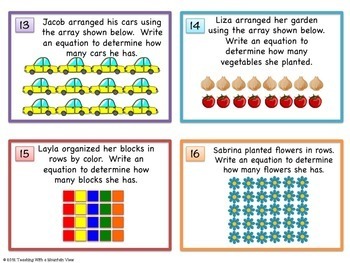 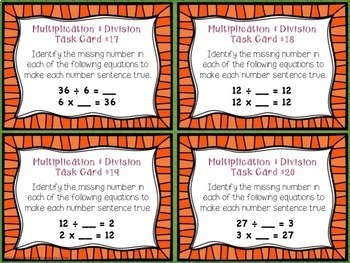 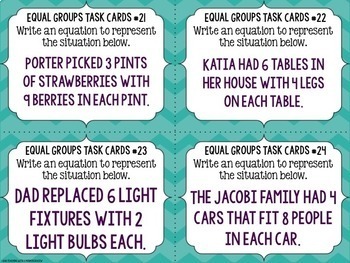 ALL SETS INCLUDE A DIGITAL VERSION in either Google Forms or Google Slides.

Answer Keys and Recording Sheets Included for All!

LOVE Task Cards? You can buy this as part of my ULTIMATE Math Task Card Bundle!

Are you looking for even MORE multiplication resources?

Are you looking for Inspiration, Community, and Teaching Support? Join my private Facebook Group! We collaborate, share ideas, and support one another every day. Click HERE to join Inspired in Upper Elementary.