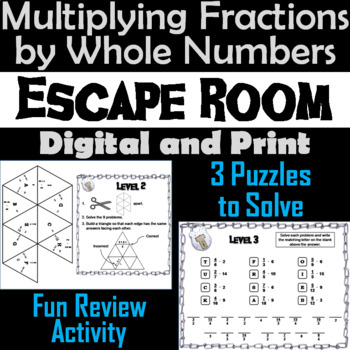 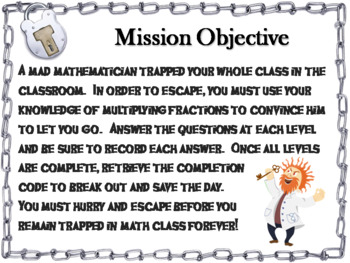 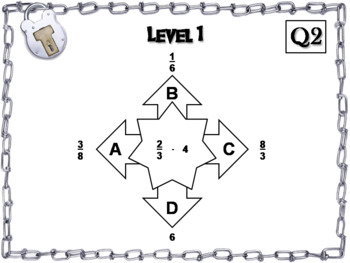 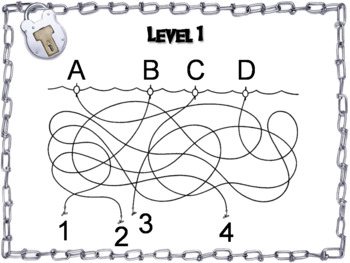 This breakout escape room is a fun way for students to test their skills with multiplying fractions by whole numbers.