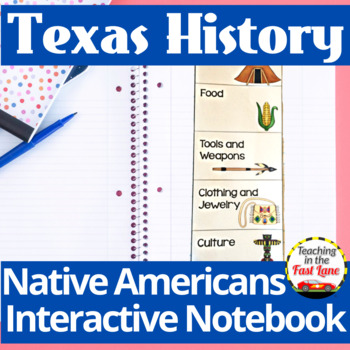 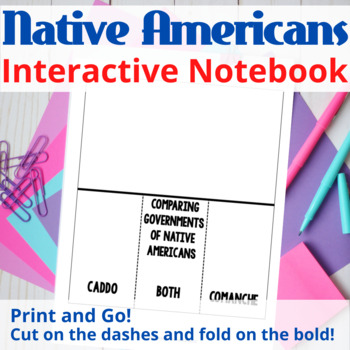 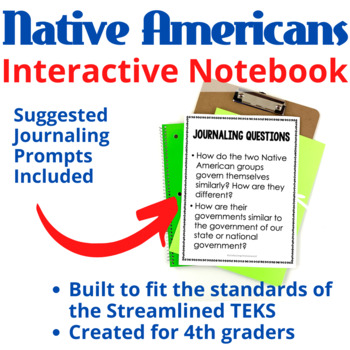 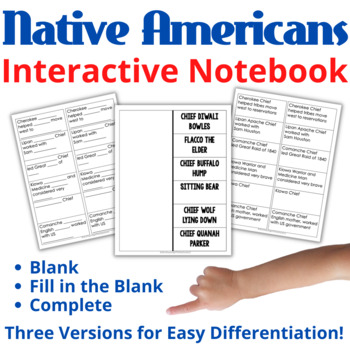 Students will compare the ways of life of American Indian groups in Texas and North America before European exploration through interactive notebooking activities.

This notebook kit is the perfect way to notebook your way through your unit on Native Americans in Texas.

Included in the kit:

Other products for Texas Native Americans include:

Comparing Native Americans Before and After European Exploration

Or get it all in one

Total Pages
26 pages
Answer Key
Included
Teaching Duration
1 hour
Report this Resource to TpT
Reported resources will be reviewed by our team. Report this resource to let us know if this resource violates TpT’s content guidelines.