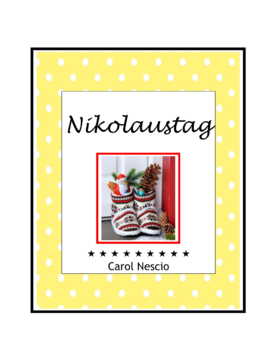 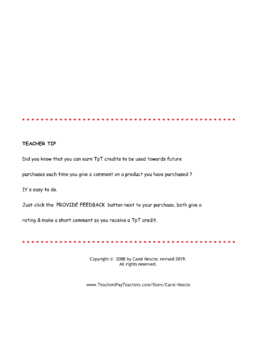 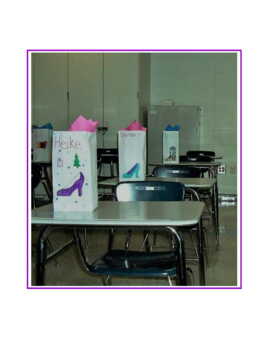 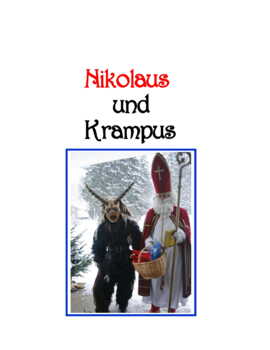 “He who has not Christmas in his heart will never find it under a tree."

A festive time for Germans.

Here's an easy way to include this aspect of culture in your classroom.

Included are four activities which you can do for Nikolaustag, December 6th, a special day for German children.

* A 6-page overhead with an explanation of Nikolaustag in English

* A letter to St. Nikolaus project

* Mein Ringbuch ~ a notebook check sheet so students stay organized with a section for 'Projekte'.

Detailed instructions for all activities, patterns, and grading rubrics are provided.

The shoes and letters make a timely bulletin board display. Photos are included of student samples and displays.

Everything is classroom-ready to make your job easier. (28 pages)

This item is also available in my

These are all viewable online ~

Looking to introduce German Christmas vocabulary to your class ?

Some very charming videos have been done by an American teenager during his stay in Germany.

Sam Walton has a delightful and refreshing way of looking at 'Life In Germany' - the name of his series.

Some more delightful videos have been done by Andrew Bossom, an Englishman

living in Germany. He has a pleasing and fun way of looking at things, such as

If you like my products, please follow me by clicking on the little star at the top under my name. Vielen Dank.