No Quise Mirar (I Did Not Want to See) by Carla Morrison. Spanish Song w English 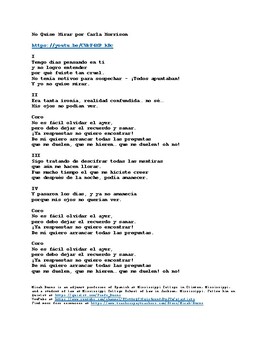 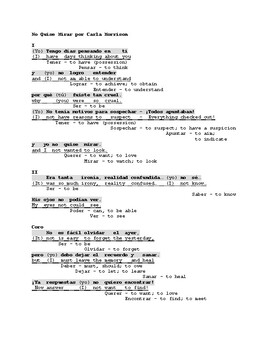 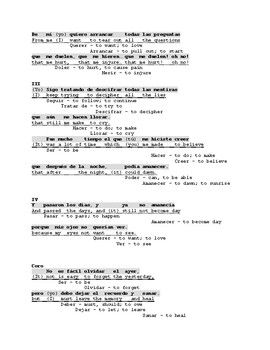 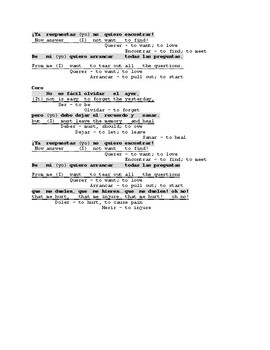 Song in Spanish with lyrics in Burns Bilingual Format