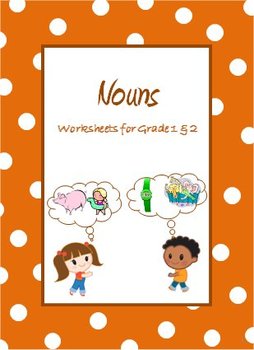 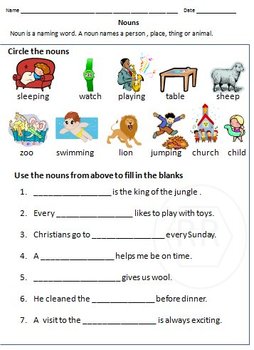 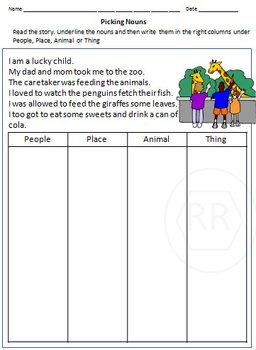 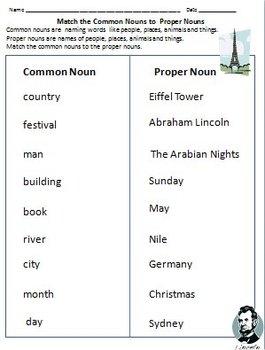 Rituparna Reddi
247 Followers
Follow
Compatible with Easel Activities
Create an interactive version of this PDF students can complete on any device. Easel is free to use! Learn more.

Using TPT Digital Activities, you can now also use this product also in Google Classroom for Distance Learning.

These worksheets are tailored for Grade 1 and Grade 2 kids. It's a set of 18 worksheets covering the following

•Nouns- Identify and Fill in the Blanks

•Fill in the Blanks

•Proper Nouns- Days of the Week

•Match the Common Noun to the Proper Noun

•Fill in the Blanks with Proper Nouns

•Fill in the Blanks with Proper Noun or Common Noun

The worksheets are colorful and attractive and arranged according to level of difficulty.