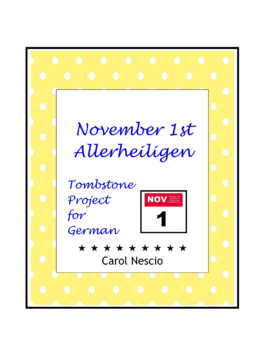 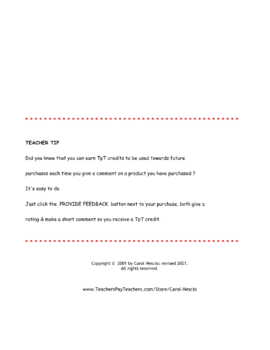 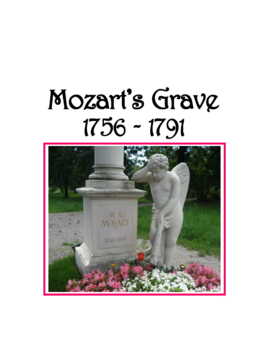 "A good character is the best tombstone."

For Allerheiligen students craft a tombstone out of a cereal box.

Students choose a German-speaking person or a German-American who is no longer living, research facts about that person, and then create a tombstone.

On November 1st you just set up 'the cemetery' of tombstones so students can walk through it, read each tombstone, and answer questions about the famous people buried there.

After that, students make a short oral presentation about their person while students fill in a category chart.

After the class activity on November 1st, this also makes a wonderful display in the school library.

1. A 23-page overhead about burial customs in Germany - where you only rent your plot, not buy it - and some photos of cemeteries and unique graves in Germany and Austria.

5. A list of almost 100 names of famous people to choose from

Students do the research on their person during a class period, then use that information to create their tombstone at home using an empty cereal box that they've saved.

6. A tombstone template for the alternate version

7. A categorization sheet for class presentations

9. Photos of some outstanding student samples

10. A word search of famous names as a follow-up

We do the research part at least two weeks before the due date of the tombstones so students have ample time to do a nice job at home.

An Alternate Version is included, if time is short, whereby students take the information on their person and put it on a tombstone template on paper which they prepare at home.

Everything is ready-to-use so you can set this project in motion with ease.

You'll be surprised at how creative your students can be. (45 pages)

Another teacher, Karen H. of Ohio, has added a brilliant twist to this basic activity and buys black plastic tablecloths at a dollar store to put on the desks, puts black lights on the whiteboard ledges, places battery-operated tea lights around the tombstones, has the overhead on with a blue screen and the classroom lights off, and plays some spooky German music such as 'Liszt's Totentanz' or 'Marschner's Der Vampyr' as students circulate to read the tombstones ... added touches that make for a memorable classroom experience for students.

Andrew Bossom, an Englishman living in Germany, has some interesting videos on life in Germany.

Here is one called

'Lessons From The Cemetery'.

* Feature * Film ~ Swing Kids .. Even dancing was dangerous under The Third Reich. ..

appeals to today's teenagers. A classic that's perfect for a Switzerland unit. ..